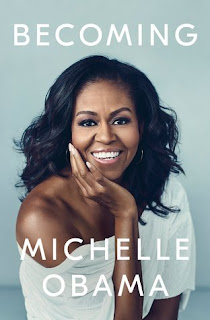 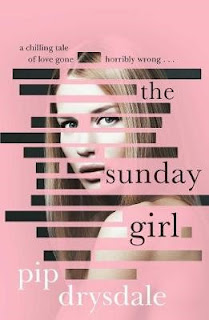 Book 69 The Sunday Girl.
Gripping  thriller that much Pip's other book, I could not put down, just well written with an ultimately sympathetic protagonist - even though I hated her at first. 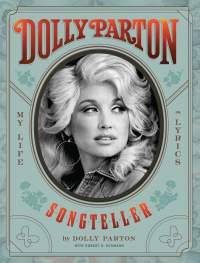 Surpisingly sweet insight into the unbelievable Dolly Parton, talented and amazing. A god botherer, but like Richard Coles - in a nice way. Rare. 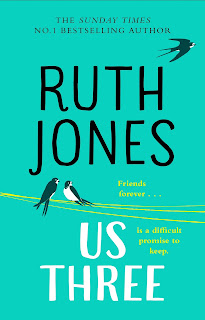 Disappointing. I expected funny, but it was 95% melodrama. I was sick of everyone by the end. 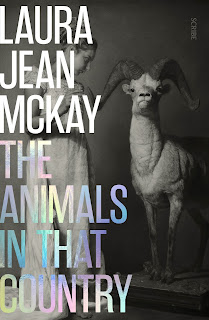 Book 72 The Animals In That Country

This is odd, its ambitious and clever, but ultimately unlikable despite how well it's made. It did remind me heavily of The Day Of The Triffids. Something incredible, humans try to survive, moving round a lot, the military step in when a simple solution is found, new world order is pretty much the same as the old, with less people learning nothing. Clever though.

Did I mention clever? 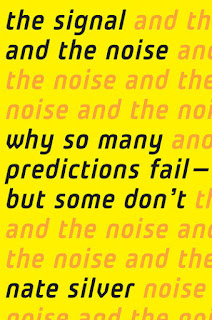 Book 73 The Signal And The Noise

Been on my list for years, ever since I saw Nate interviewed on the Daily Show with Jon Stewart. A victim of his own success and all the syndromes he describes. A very good way to get your head around the predicting of events, and the fact that you really can - but also can't.

Week 36 Book 68 : How To Talk Dirty And Influence People 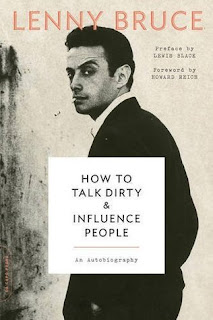 Lenny Bruce has always been a hero of mine, a man with boundaries, but not in the same places as most people. Hilarious and so far ahead of his time, you'd think he was a time traveller fed up with the short decades of the 40s to 60s when he died, far too soon. This book is funny and just amazing. 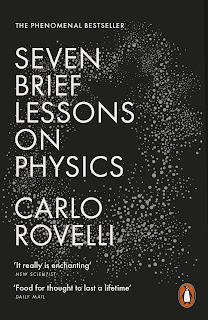 Has quickly become my fave science writer, and these short but lucid explanations are a great pimer for modern things that people say they "don't get" when it comes to Physics, the Universe and the next great frontier.

Poetic and erudite, will have to seek out more by this guy soon. 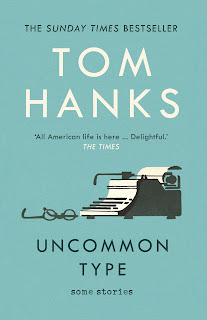 Like Tom Hanks himself, these stories are gentle, well crafted, oozing in talent and amazingly accessible. Which is a bit of a problem, because there is no threat here. The tension is mild, even when one character meets his end, it's only grisly if you think about it, otherwise it's wistful.

Still great writing though,  the kind of book you'd enjoy in a hammock, on the beach or in the bath. Maybe not all at the same time though. 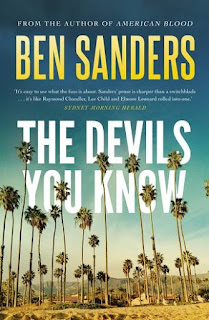 Decent action thriller, and a good palate cleanser. Nothing outstanding and nothing that grates the senses, could see it being a movie on Netflix. Writes "American" well for a Kiwi author. 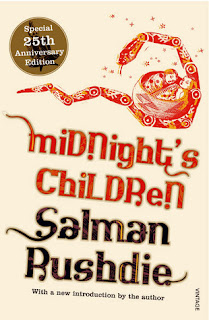 This is like a song by Celine Dion, there's absolutely talent, but I am not a fan of the content. There is too many allusions, which are hammered to death by the writer. Clever once or twice, but the number of times he swings the sledge hammer of the number 1001, just gets tiresome. Also the constant calling out of what would happen next and how the death or major change to a character is coming, might be in line with his Arabian Nights obsession (seriously find a new allegory, how many books is it now?) - it gets irritating.

Beautiful language, but it hides misogyny and racism, whether the authors or a "product of its time" - it's a veneer over ugly thoughts and petty.